To our great Communist Party.

Celebrate the birthday of our Chinese Communist Party! 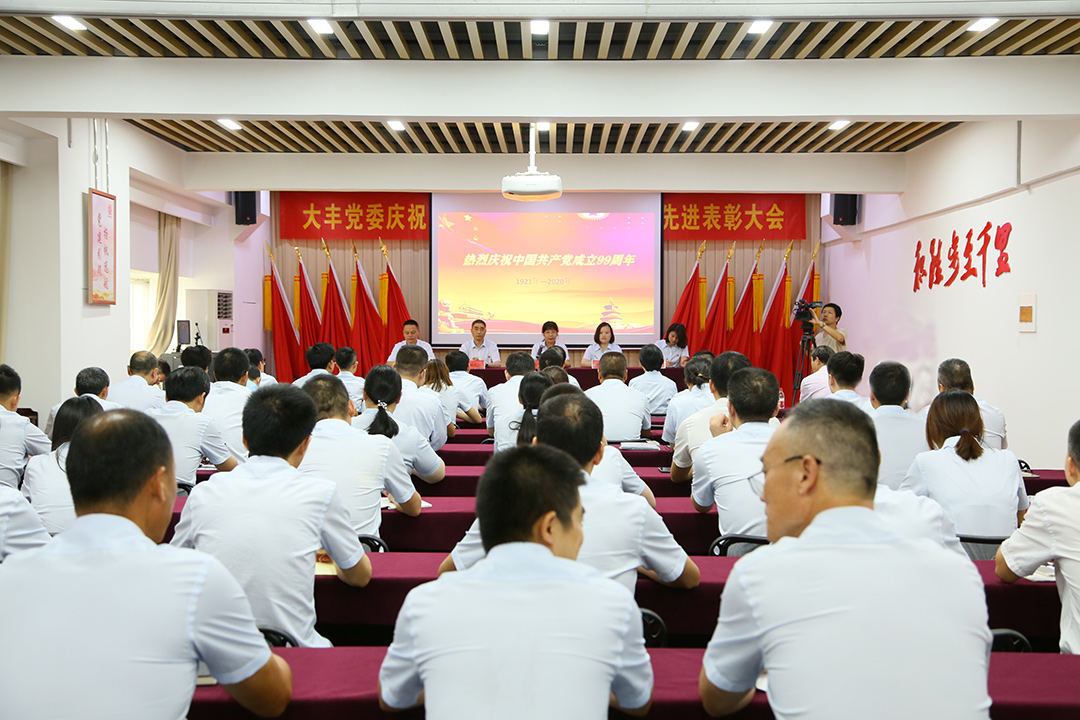 Red birth, welcome "July 1". To celebrate the 99th anniversary of the founding of the Communist Party of China, Dafeng Industrial Party Committee carefully planned and carried out a series of educational activities to commemorate the "grounding, popularity, learning from the heart, practice in action", making this "Party Day" appears " A different kind of red"! 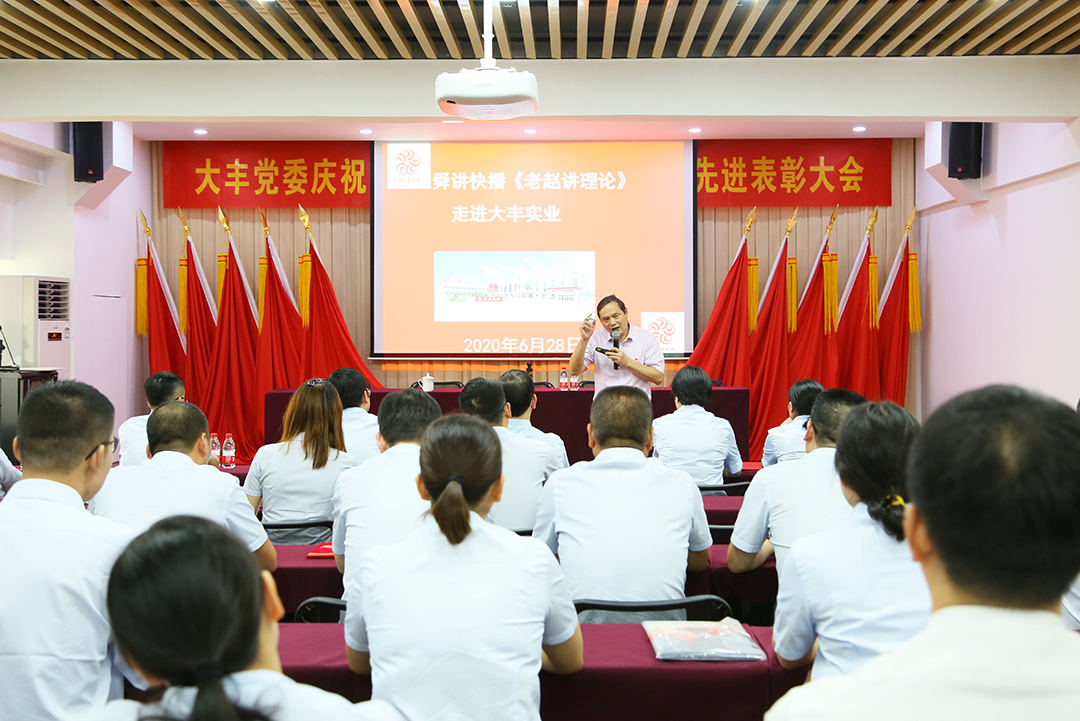 Around the general secretary Xi Jinping in Zhejiang, Ningbo, the important spirit of the speech and build a moderately prosperous society in an all-round way, and other topics, invite the provincial "two studies, one do" propaganda teacher to party members on a special party class, guide the majority of party members to the party class learning results into the actual effect of attacking and bearing. 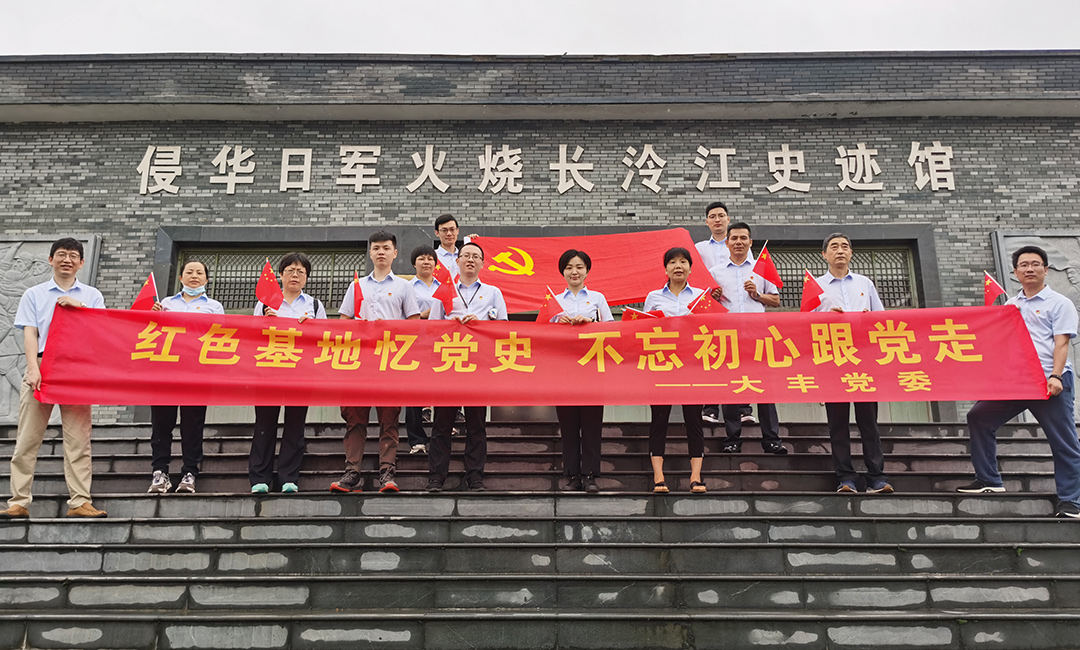 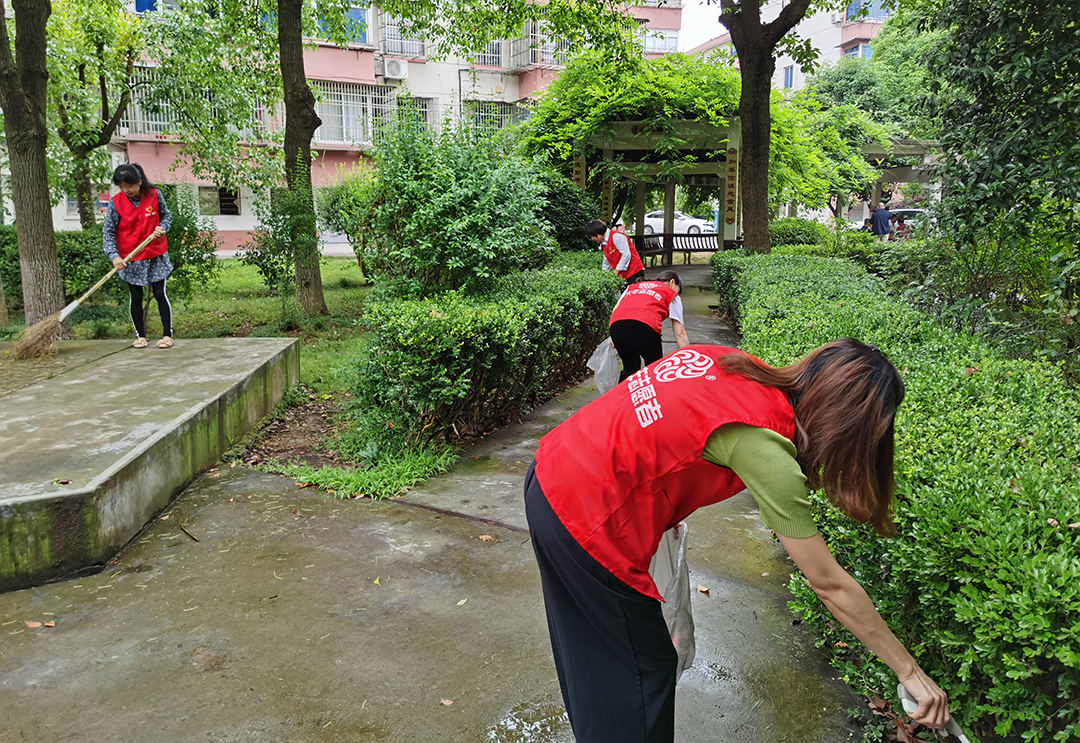 Give full play to their own advantages, to take pairs of help, dedication, volunteering and other forms of public welfare activities, the majority of party members with enthusiasm for the actions of the masses, put into practice the purpose of the Communist Party members to serve the people wholeheartedly, enhance the sense of dedication of party members. 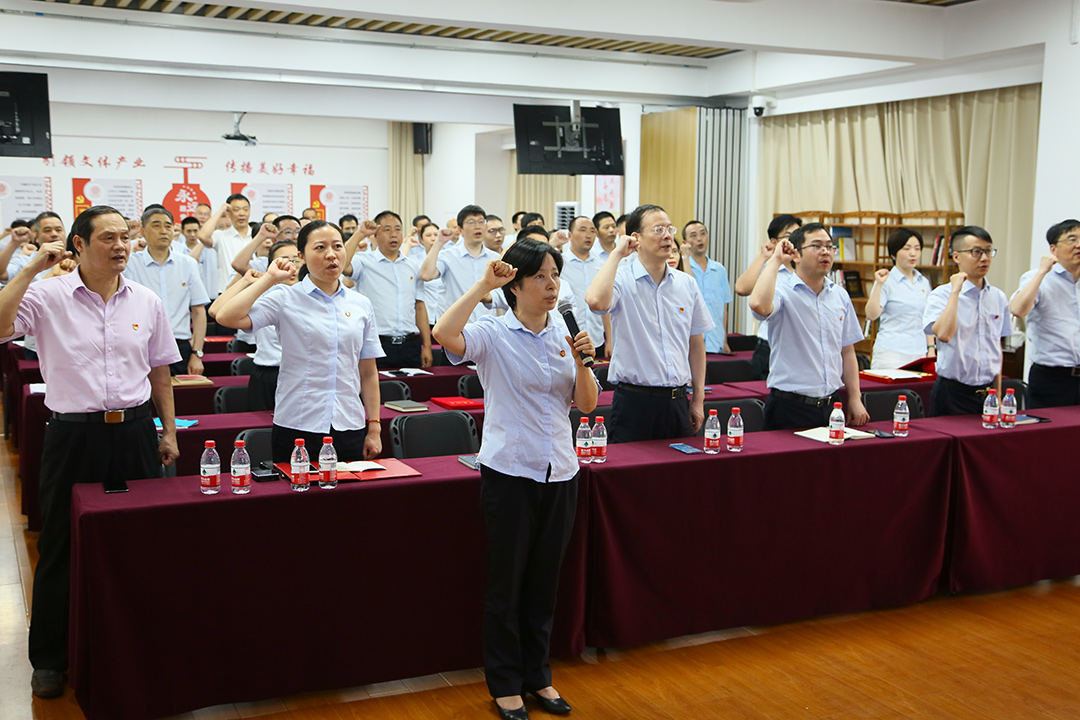 "I volunteer to join the Communist Party of China, embrace the party's program, and abide by its constitution……" in the party committee to carry out the "strong foundation casting soul to increase vitality, concentrating on promoting development" theme party day activities, all members of the party to relive the oath made when joining the party, and further strengthen the Ideal beliefs. With the theme of "read the original, keep the original heart, take on the mission, add momentum" to promote in-depth learning and reading activities for party members, the organization of party members recited the "Communist Party of China's Constitution" and other chapters, inspiring the majority of party members in the struggle for a better life. Forward. 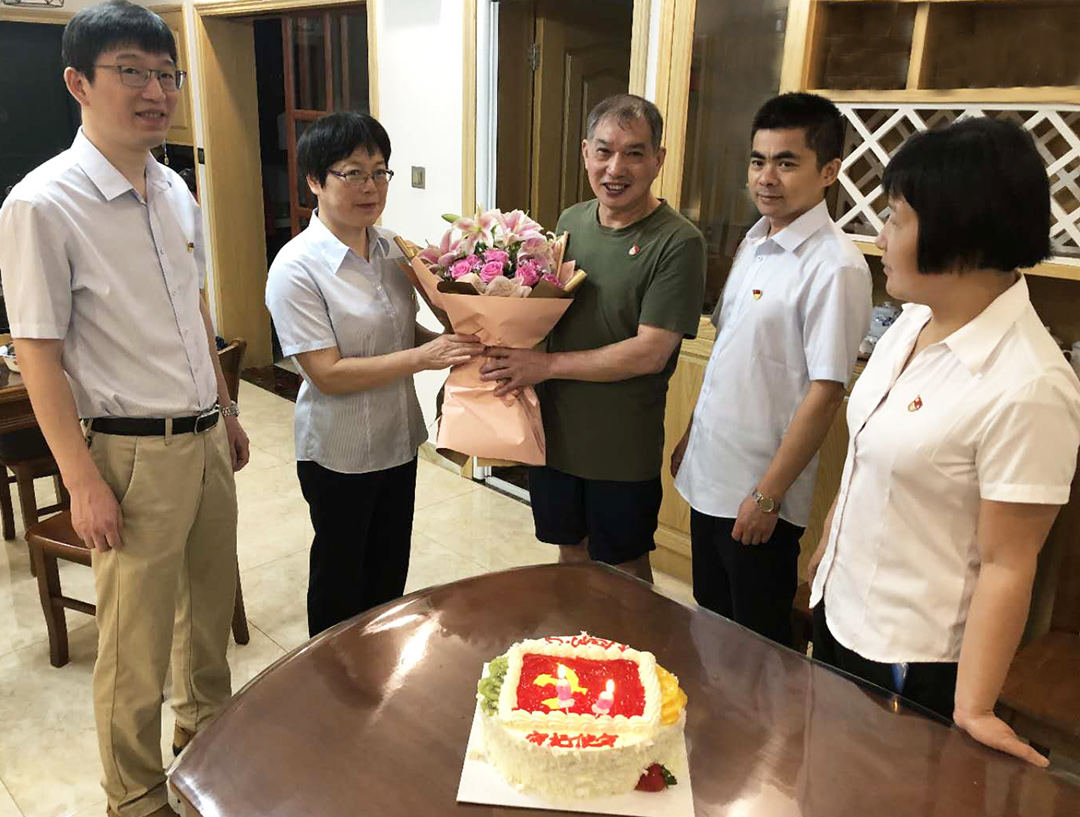 "Before and after the first of July, the Party Committee carried out visits to visit retired old Party members, humbly listening to their opinions and suggestions, actively resolving their problems and helping them solve practical problems, so that they could truly feel the care and warmth of the Party. 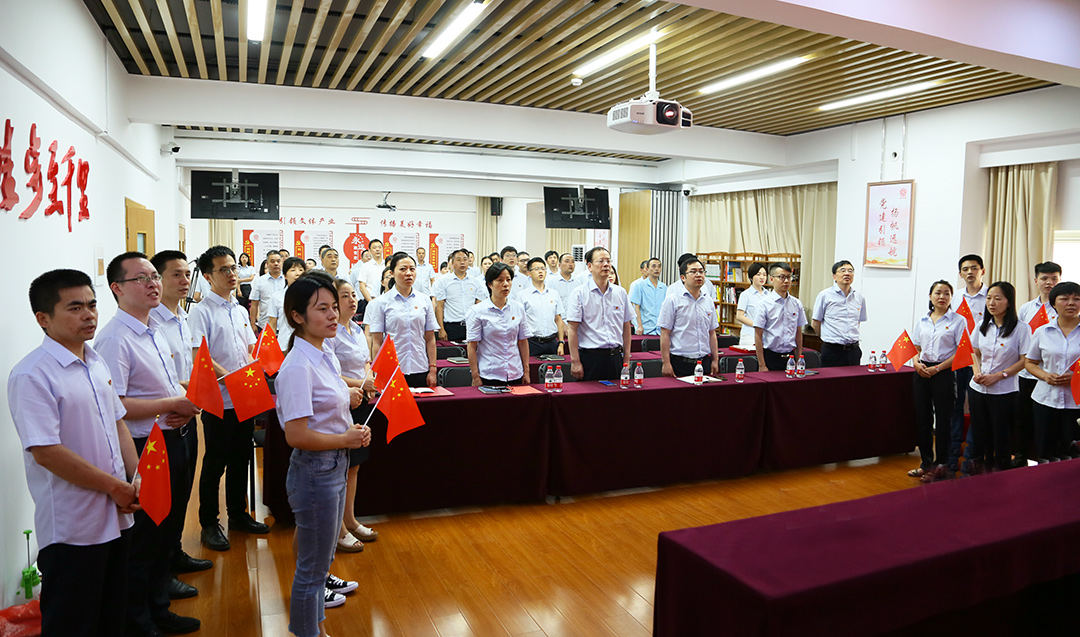 In order to further arouse the enthusiasm of party members to love the party and patriotism and to work hard, the organization carried out the activity of "Singing Red Classics", organizing party members to sing the classic red songs such as "No Communist Party, No New China" to understand the spirit and power of the classic songs.

Red role models, get up. 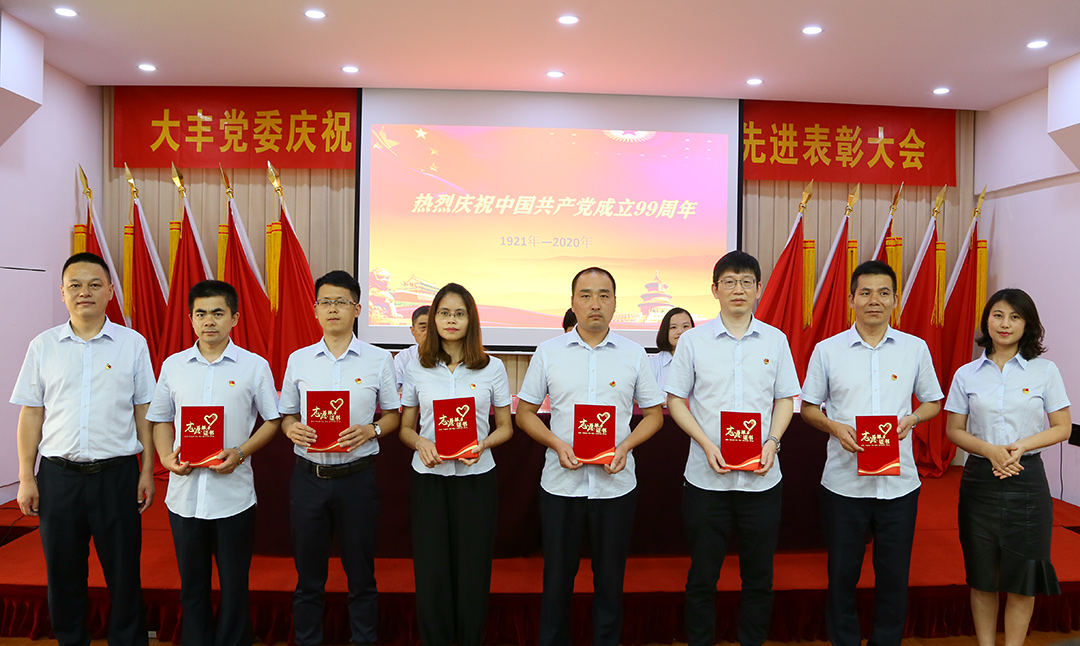 The celebration of the 99th anniversary of the founding of the Communist Party of China (CPC) and the theme party day activity of "Building a Strong Foundation and Increasing Vitality, Concentrating and Striving for Development" came to an end in the stirring "International Anthem".

In the red July, Dafeng Party members use eight "red" to sing a hymn for the Chinese Communist Party.